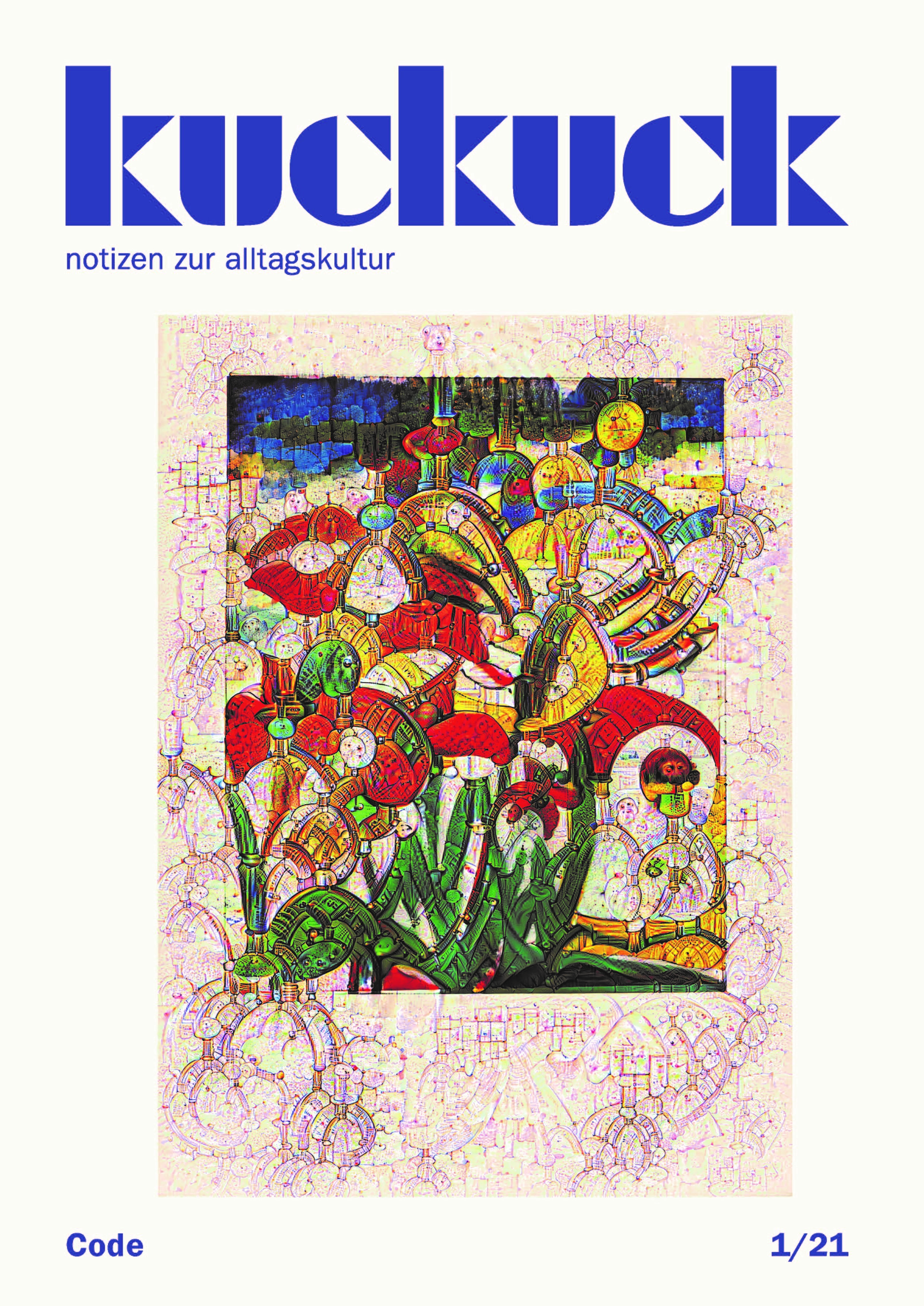 Some research fields force us to look at computer code[1], for example, when we study coding practices, programmers or software engineers. Yet in many research fields we encounter code in a more subtle form, as it is the ground for every digital phenomenon. Code is not a defined category but rather a methodological perspective that should be considered in every anthropology of the digital. It is a perspective we deliberately include for a necessary understanding of digital practices. But how can we approach code methodologically?

In October 2020, the authors, together with 10 other participants, came together to discuss these perspectives in the workshop “Approaching Code Methodologically”[2]. In cultural anthropology and related disciplines, a general understanding of code as being entangled in socio-material networks (Haraway 1991) has been established and there exist several theoretical conceptualizations of source code and algorithms (a.o. Gillespie 2014, Seaver 2017, Introna 2016). Nevertheless, many studies turn a blind eye to the processual nature of code itself, which, in its meaning-making processes and practices, form the focus of ethnographic approaches. As of yet, there is no general methodology for including code in ethnographic analysis. This article, which forms the first result of a subsequent and ongoing collaboration to develop a methodological approach for the analysis of code, explores how we can grasp code theoretically and empirically in ethnographic research.

Our individual perspectives are connected by a common theoretical understanding: We neither accept code as a black box which cannot be interrogated, nor do we see computer algorithms as neutral, objectively identifiable objects (Gillespie 2014). Code is an integral part of all software; however, it remains largely invisible (Kitchin & Lauriault 2018). Everyday practices mostly accept software as complete as it is. Also, we researchers often consider digital technologies to be a complex matter, an unknowable depth, unless we have expert programming knowledge. But we are surrounded by software that shapes our practices and perceptions of the world. As such it is an important part of the everyday life we study in cultural anthropology.

The Craft of Code:
Practice and Knowledge in the Production of Software
Pierre Depaz

In Code We Trust:
On the semiotics of blockchain
Anna Weichselbraun 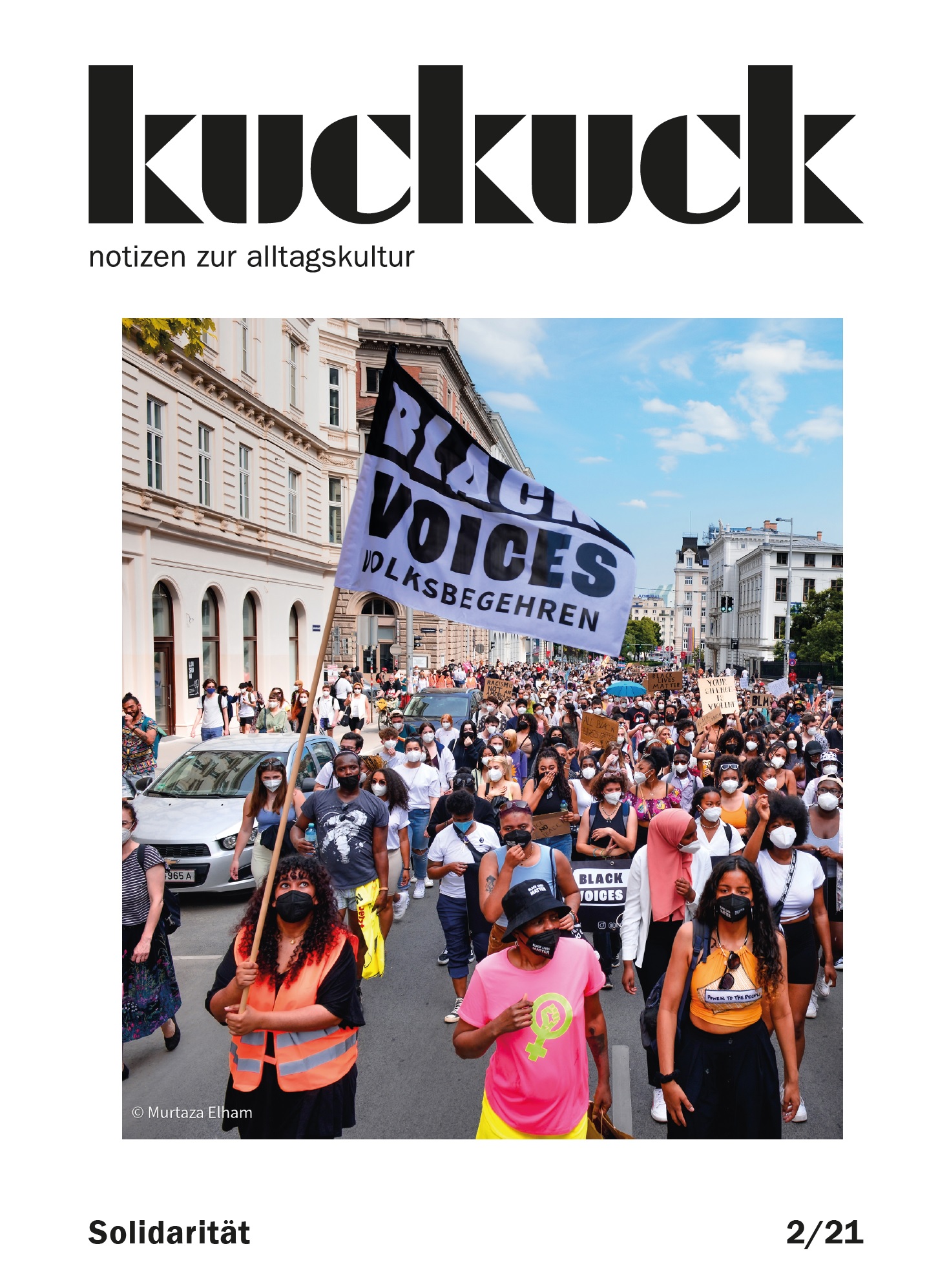 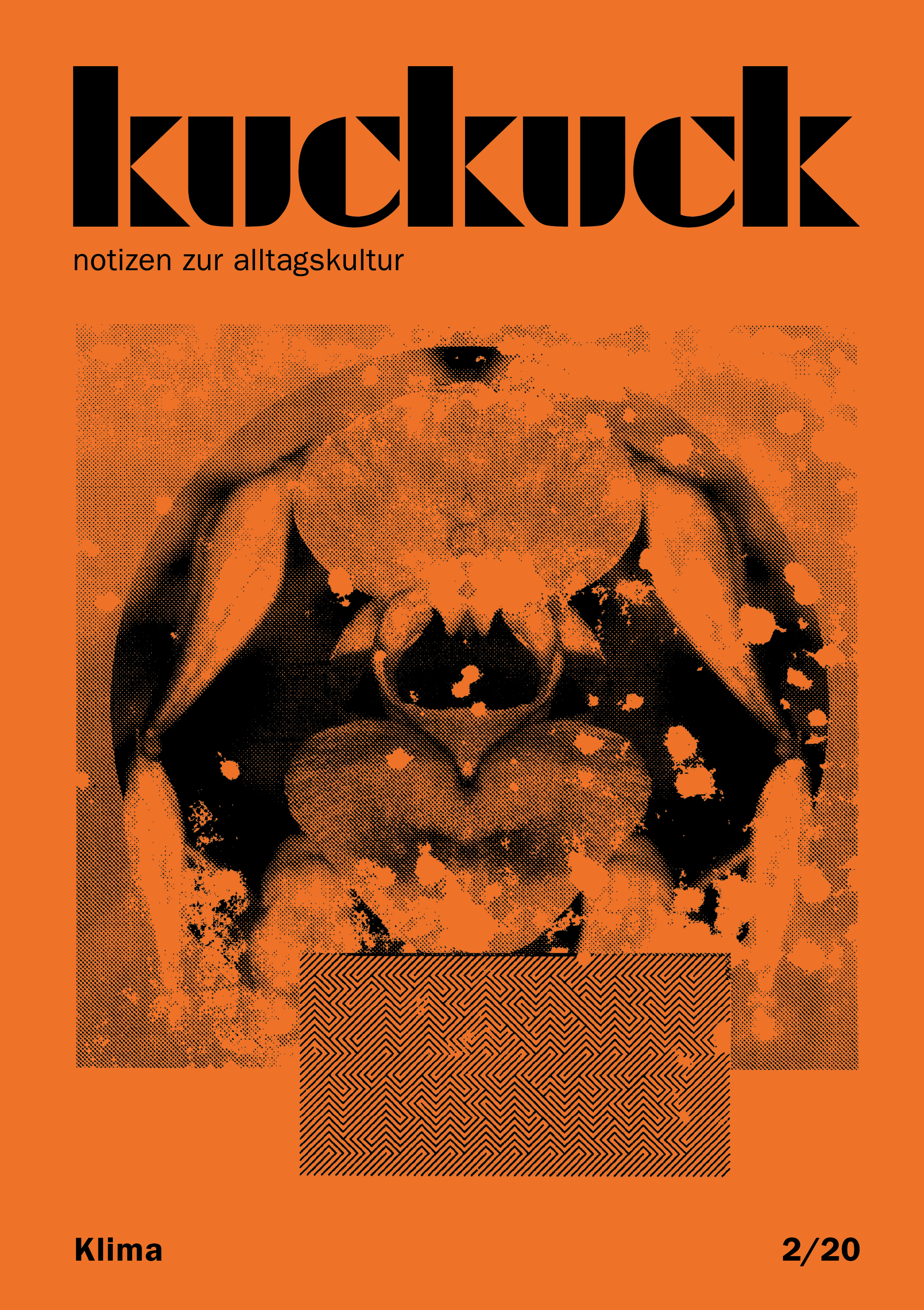 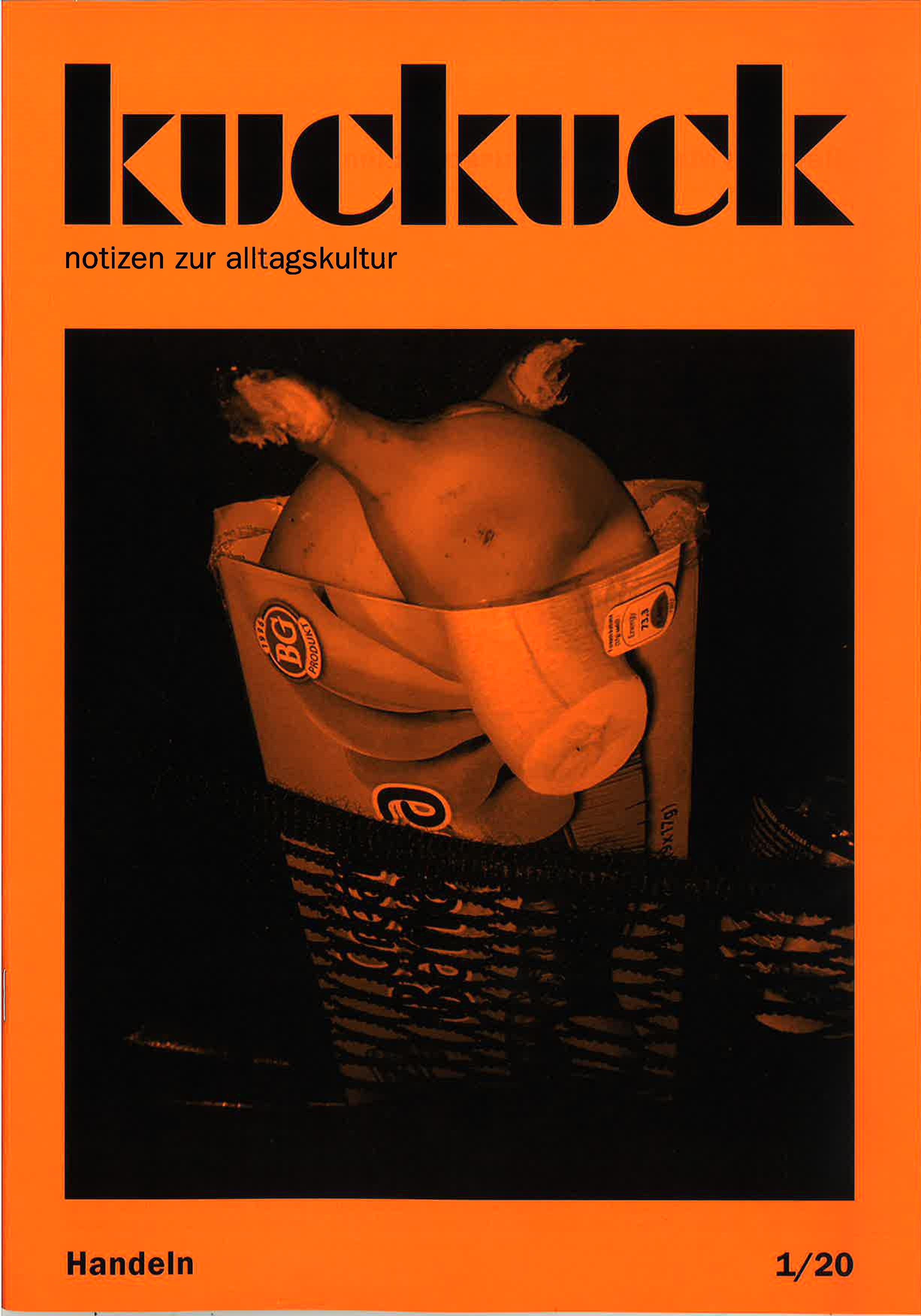 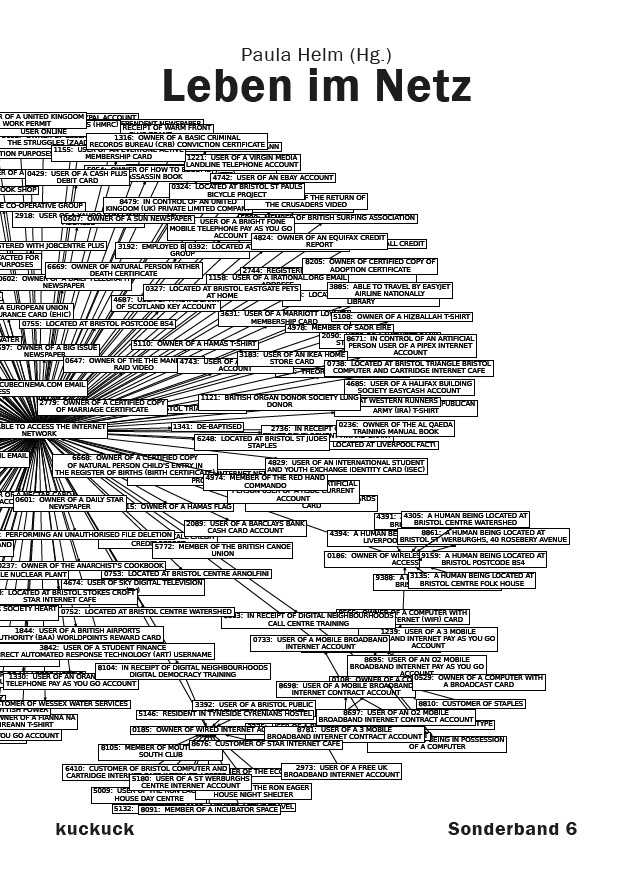 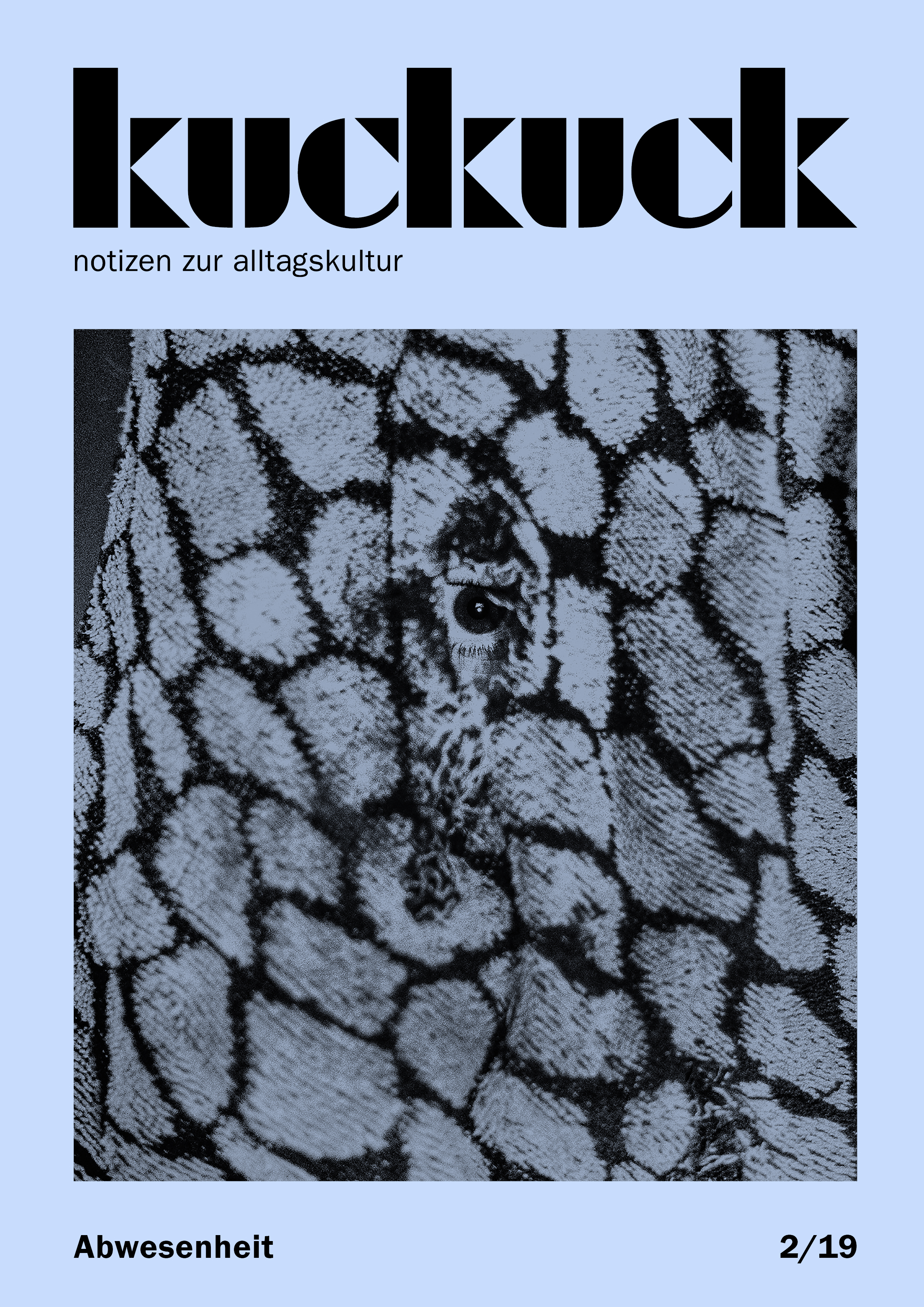 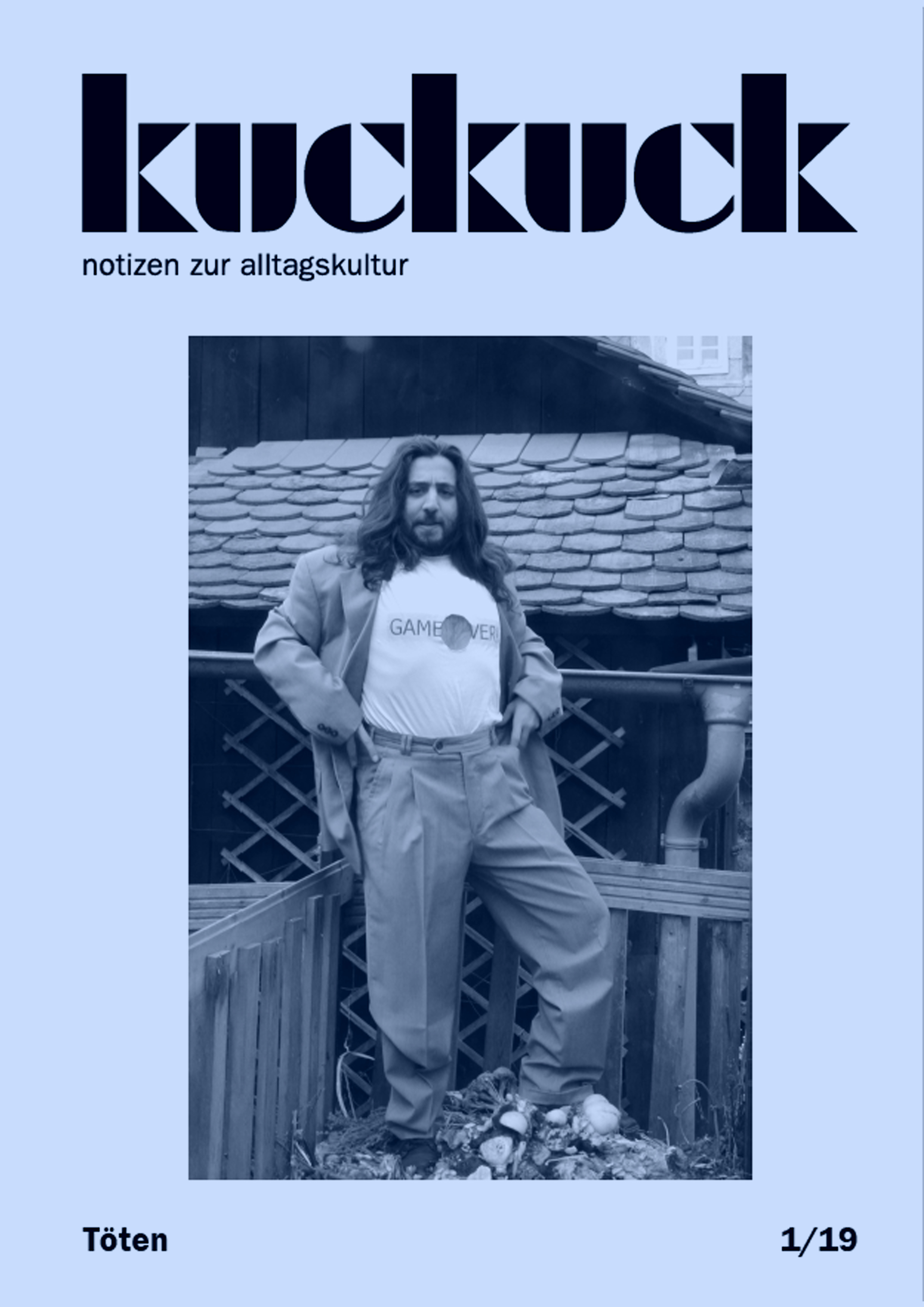